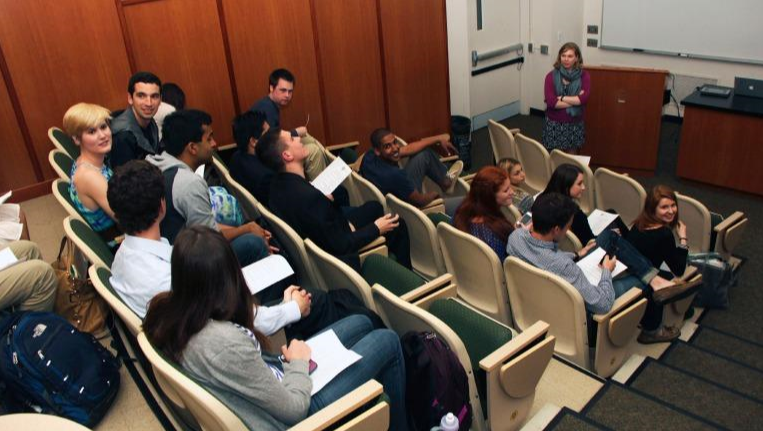 The Capstone is an opportunity for students to explore their own interests in the field of Film and Media Studies. 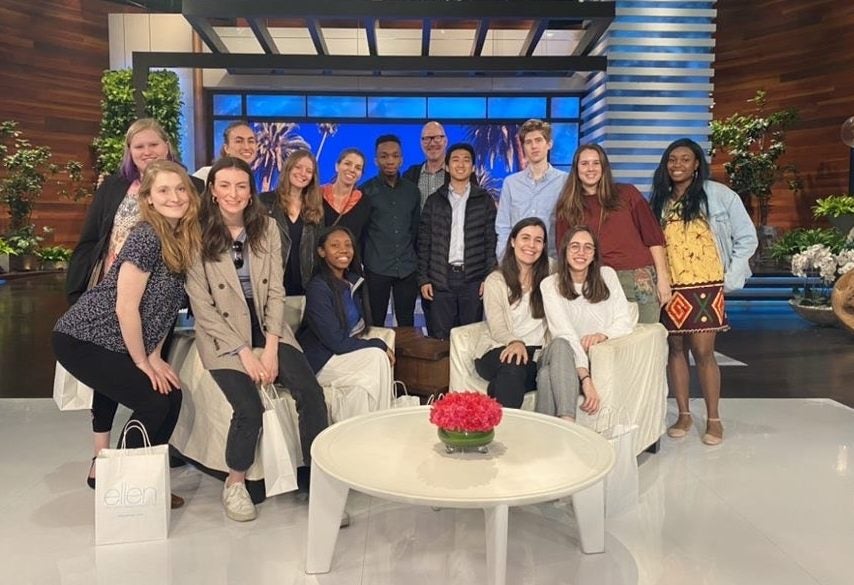 Film and Media Studies in LA

A group of senior Film and Media Studies students from Georgetown University visited Los Angeles to engage in immersive learning about the media industries. 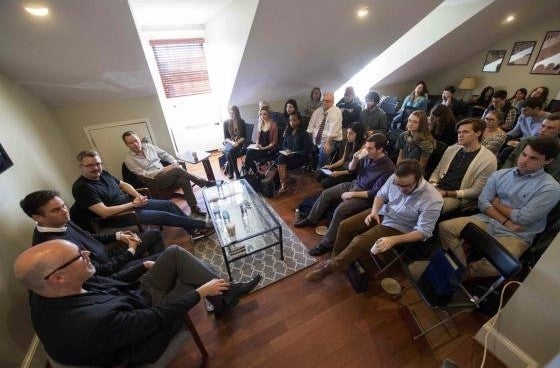 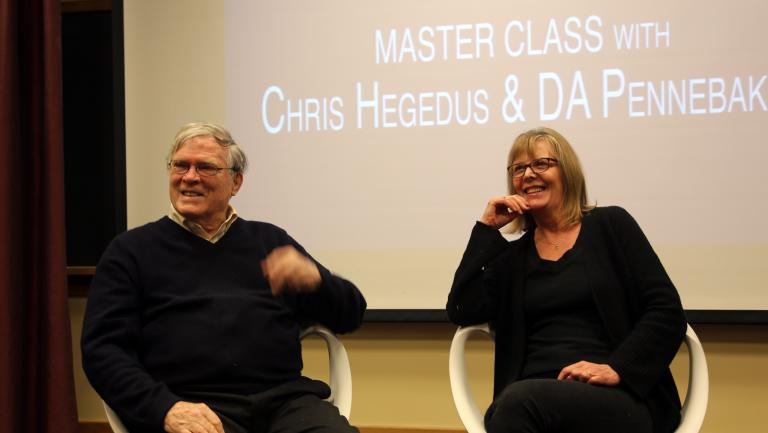 Acclaimed filmmaking team D A Pennebaker and Chris Hegedus held a master class for students in the Film and Media Studies program.

Welcome to Film and Media Studies, an interdisciplinary academic program in Georgetown College, Georgetown University, dedicated to exploring the relations between media, power, and social justice by integrating film and media theory and history with creative practice.

The Minor in Film and Media Studies combines three emphases: media history and theory; experiential learning in media creation; and media and social justice. Through the Minor, students may elect to combine the study of media with their other fields of interest. Georgetown College’s Program in Film and Media Studies is distinguished by its focus on the relations between media and social justice. Our faculty understands the study of media to be inextricably linked to questions of power, rights, human development, and self-determination. Our students investigate these questions historically and theoretically and through their own creative and collaborative work.

The interdisciplinary minor in Film and Media Studies requires a total of six courses. There are four required courses and two electives. Students may use study abroad courses to help fulfill these requirements. After a rigorous introduction to film practice initiated at the Gateway course and extended through two years of selected course work and theory, by senior year each student designs and produces a Capstone project under the guidance of an FMST faculty mentor.

Capstone projects range in form from scholarly essays to scripts and to time-based media projects. Through the Capstone projects, our students integrate distinct aspects of their learning about film and media, and bring together critical and creative approaches in pursuit of questions that matter deeply to them. Often these questions emerge out of their own unique experiences during their studies at Georgetown.

The students’ answers to these questions are designed to be shared with each other through workshop-based learning and with members of the Georgetown Community and the world.